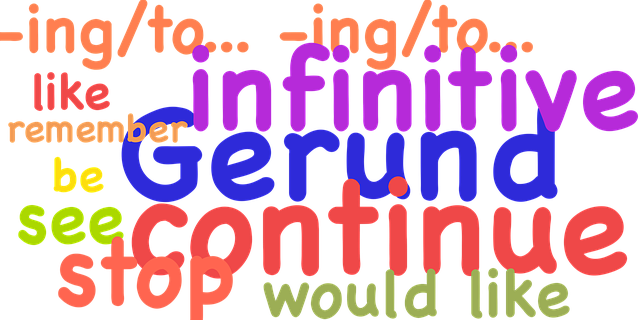 If I had to choose one comedy to watch again and again, it would be ‘The Life of Brian’.  For me it is almost the perfect film with its satire of religion, politics, education and modern life.  There is an alien spaceship chase, intelligent wordplay and enough toilet humour to keep the average teenage boy giggling to himself for the rest of his History class.

Perhaps what makes it so good is that it is so relevant and in so many ways.  The latest way in which it has become relevant is in the scene where Brian has been told that to prove he really hates the Romans he has to write on the walls of Pontius Pilate’s palace ‘Romans go home’ or, as it would be in Latin ‘Romanes eunt domus‘.

Of course, those of you who learned Latin would know even without watching the video that ‘Romanes eunt domus‘ is wrong due to all sorts of reasons like tense, voice, conjugations and plurals.

Now in English this is all pretty straightforward.  We have very few conjugations left to master, and very few tenses.  In the present tense we have to add an ‘s’ onto the end of a verb in the third person singular, for example ‘he plays‘ instead of ‘I play’. And that is about it.  The problems, at least with my students, seem to stem from the fact that we use so few tenses for so many things.

The opposite is true for me when learning Portuguese.  There are a lot of tenses to master, and they all have different conjugations to learn depending on if you are talking about one person, a number of people, us, them, etc.

My son is now approaching three and a half and he seems to be taking the approach to all this stuff that I decided to adopt a few years ago: just ignore it and hope everyone will understand you anyway.  For example, the verb ‘ to like’ in the past can be conjugated like this:

English
Portuguese
ILikedEuGosteiYouLikedVoceGostouHe/She/ItLikedEle/ElaGostouWeLikedNósGostamosTheyLikedEles/elasGostaramYou (plural)LikedVocêsGostaramYou can see that when compared to English there is quite a lot to have to get your head around, whether you are 3 years old or the wrong side of 40..

I am not quite sure how to go about teaching my son how to conjugate his verbs properly, but then the only way I know how to do it for myself is to sit down and memorise the bloody things.  His mother and grandmother occasionally correct him, but they don’t seem to be too enthusiastic about it at the moment, and he pays even less attention to them. I have a feeling that he’ll pick up most of the conjugations, and then spend a lot of boring time at school learning the rest, especially the more obscure ones that he’ll use about 5 times in his life.

In the meantime, I can make sure Mr T is ready for more of Monty Python when he is a bit older.

As it has been a while since I last wrote anything there have been a lot of books that I have read but I haven’t made a note of them here.  At the moment I am reading ‘Insurrection‘ by Robyn Young.  It is the first book in a trilogy on Robert the Bruce, a King of Scotland who fought with and then against the English.  It is a very well written book and one that I am surprised that I am enjoying.  I have also learnt a lot about a historical figure, and times, that I knew very little about.  Well worth a read.

What Does Christmas Mean to a Two-Year-Old?

The Fields of Athenry