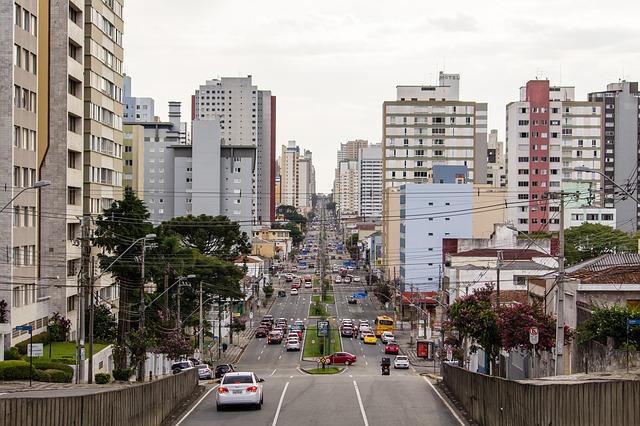 A long long time ago, in a galaxy far far way… I used to run for an athletics club.  I wasn’t ever any good, but I did like the idea of being the next Seb Coe or Steve Cram.

Then I found the joys and delights in beer, clubs and countless other things that don’t lend themselves to athletic prowess and running, along with other sports, became a passive activity, to be enjoyed from the sofa with a remote control in one hand a cold one in the other.

Those days of sofa sport have finally caught up with me and now I am in need of getting back into shape.  Sports like football demand some level of talent, which I never had.  They also mean playing with teammates and the thought of letting other people down through my lack of skills and fitness really puts me off taking them up again.

So I returned to running.

I started running a few months ago and everything was going well.  I had signed up for a half marathon and I was following a plan designed to avoid injury and get me to the end of the course in under 2.5 hours.  I had new running shoes and my family bought me some running gear for Christmas.

And then my knee went.  Whenever I planted my foot I had a sharp pain in my right knee.  As a typical man brought up in a working class household, I tried to ignore the pain, hoping it would go away on its own.

I had to see a doctor and he told me I had hyper-extension.  The solution was physiotherapy to build up the muscles in my thigh.

After a month of this I have finally got back on the road and I am running again.  I did a 2.75km run and it nearly killed me.  But in a good way.  I am bursting to go for another run, but I am determined to take my time and build it up slowly.  The one thing I don’t want to do is push it too much and ruin my knee, or something else, and spend another few months on the sofa.

Over the next few months I plan to occasionally write about my running exploits and how they fit into a life as a dad and being in Brazil.

And by the way, if anyone else is on Runkeeper and would like to laugh at/with me and my progress, feel free to send a request to my account under the name of Stephen Greene in Curitiba, Brazil.