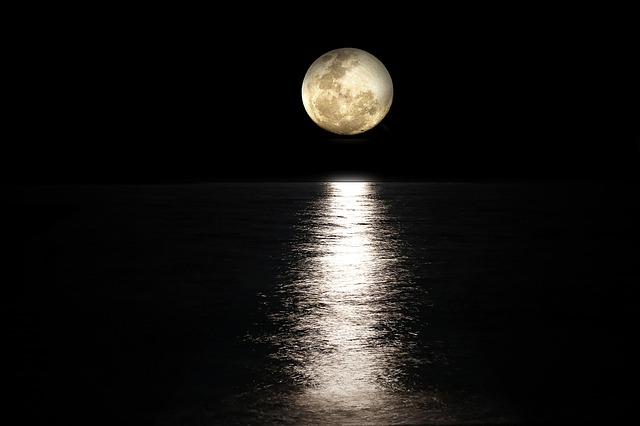 We have a new obsession in our house at the moment: Wolves.  More precisely, The Big Bad Wolf.   Or at other times it’s the Lobo Malvado.

I think it started at school when he heard the story of Little Red Riding Hood, or Chapeuzinha Vermelha in Portuguese.  A little later we went to see what I thought was a very disappointing puppet play at the theatre, but Mr T just thought it was amazing.  I mean, it had a Big Bad Wolf in it.  What more could you want?

A week later he found out about The Three Little Pigs and I showed him the Disney version that was old when I was a kid with the famous song ‘Who’s Afraid Of the Big Bad Wolf?’

Now the interesting thing about both of these stories, from a bilingual child’s pont of view, is that they are almost exactly the same in both English and Portuguese.

There are details that are different, for example the in Portuguese The Little Red Riding Hood has some songs like ‘Eu sou o lobo mau’ (‘I am the big bad wolf’)  which is about how the wolf likes to eat children and pigs.

On the other hand, The English story of the Three Little Pigs has the delightful line from the pigs when they are asked to open their doors ‘Not by the hair on my chinny-chin-chin,’ to which the wold replies ‘I’ll huff and I’ll puff and I’ll blow the house down’.

And as I assume any good bilingual/bicultural child will do, Mr. T has appropriated the best parts of the English and Portuguese versions to make his own unique one.  This means we can start off with Little Red Riding Hood in Portuguese, switch to Three Little Pigs in English, then continue the Three Little Pigs but now in Portuguese and finish off with Little red Riding Hood in English. Each time it is slightly different, which is a problem for me as I am usually the big bad wolf in these stories.  It took me ages to figure out at one point, when I thought we were enacting Red Riding Hood, that I had to come down the chimney and burn my bum, just as the wolf does in the Disney version of the Three Little Pigs.  Now I have to sit in some pretend water and then run off howling as I hold my bottom in both hands, no matter which story we are recreating.  At least it is guaranteed to get a laugh and it will only last a week or so before he becomes obsessed with something else.

I think this blending of language, cultures and stories shows his creativity and his willingness not to be held back by not knowing something in one particular language.  It also shows that he really is not afraid of the Big Bad Wolf, or the Lobo Malvado or his daddy landing in a pot of boiling water-butt first.

Due to a lot of work at the moment, I have been going through Lionel Shriver’s ‘The New Republic‘ rather slowly.  It isn’t the fault of the book, which though not the greatest read ever is more than good enough to keep my attention.  The problem is a lack of time and, when I do get some free time I’d rather go to sleep. 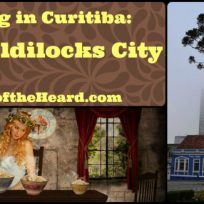