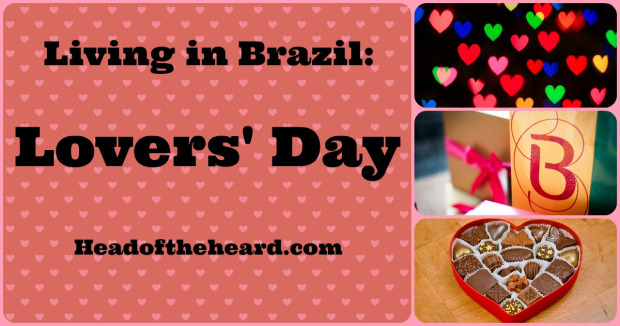 Here in Brazil, June 12th is the equivalent of February 14th in the UK.  Back home we have St. Valentine’s Day where everybody in a relationship is guilted into spending a fair whack of their money on flowers, chocolates cards and dinner.  A couple of the details in Brazil are different (there is no culture of giving cards for any reason) but the general result of spending far too much money is basically the same.  And instead of naming the day after a saint, it is simply call Dia dos Namorados (Lovers’ Day).

This year, though, is going to be different.  This year I have decided to buy my wife some smelly stuff from the chain of shops called Boticário.

I have not discovered some deeply hidden romantic side, nor have I become the last of the big spenders.  Instead, I am responding to an advert that the company has been running here in Brazil and has caused quite a stir.

I usually go out of my way to try to not respond to adverts.  I know that I probably do, subconsciously, but when I am aware of an advert trying to fool me into buying something my stubborn streak shows up and refuses to let me.  But this advert is different.

It’s a 30-second advert, and the first 15 seconds are your standard glossy fare that you might exect from a perfume shop.  We see a various people preparing for a date with a wrapped bottle of what we assume to be perfume carefully placed in the shot.  The way the opening scene is edited seems to pair up each couple so that they are all heterosexual couples of similar ages and backgrounds.

But then in the last 15 seconds, we see that we have been fooled, that our expectations have been played upon, because we have a young lesbian couple, a middle-aged gay couple and the expected heterosexual couple.  We see hugs, which is nothing unusual here in Brazil no matter what the sex of the individuals might be, but there is also at least one sultry look to leave th viewer in no doubt as to the intentions of those involved.

I must admit I was shocked to see such an advert here in Brazil.  While great advances have been made by the LGBT community, there is still a lot of resistance to them in society.  This is partly down to the power and wealth of the evangelical churches here who are not afraid to throw their considerable resources behind anything that might smack of letting people do what they want in their own bedrooms.  As well as this, there is the old-fashioned macho culture and fear of homosexuality that still hasn’t disappeared.

I was shocked, then, because this is a potentially risky message from Boticário.  Yes, they will make money from people who are part of the LGBT community and people like myself who support a society free from all forms of discrimination.  But they also run the risk of being denounced from the pulpits and soapboxes by some very loud and opinionated preachers and politicians.

So that is why I am going to buy my wife something for this Lovers’ Day, and it is going to be some perfume from Boticário, to support this message and to show that there is a return for companies that interested in doing what is right no matter what their risks might be.

And who knows, maybe next year they’ll have somebody in their adverts who isn’t completely white. 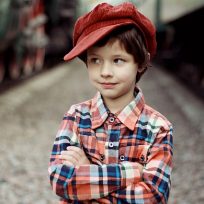