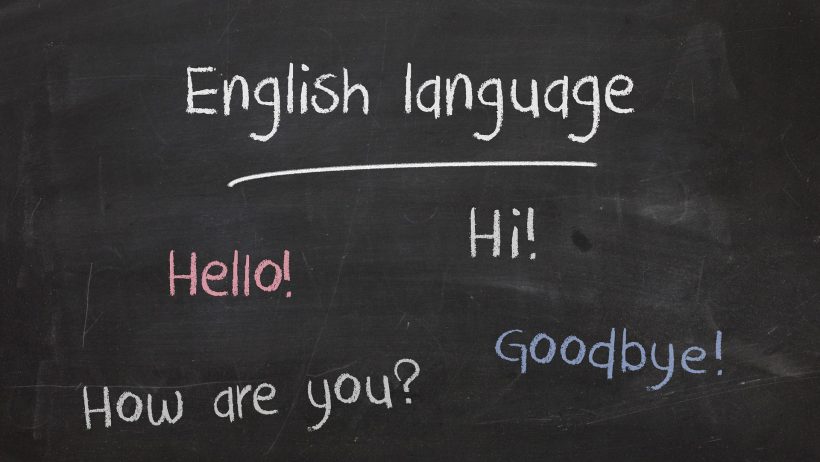 Learning a foreign language isn’t rosy for most people, but we won’t reserve that notion for English. Most assume that learning English is easier than any other language and it is true. After all, English is considered as the most common second language that is taught. English is also is often touted as one of the easiest foreign languages to master. Furthermore, there are plenty of cultural as well as professional incentives for being fluent in English. Learning English is also not as difficult to learn when compared to Chinese or German because it has its alphabet is Latin and there are plenty of common characteristics with many Roman Languages.

Having said that there are many aspects of the language that may seem harder to grasp to some people who aren’t native English speakers—Spanish speakers for instance. It is already established that Spanish people possess a low-level command in the English language. The Spanish state and educational institutes have recognized this and have since implemented many initiatives to reverse it. There are now bilingual schools, more and more private businesses are offering English language classes to adults and children, and agencies are providing in-company lessons in English. These endeavors are, no doubt, pragmatic, but for the program to be successful, it is imperative to pinpoint the reasons that are attributing to the problem and resolve it.

Native Spanish speakers do have some advantages in learning English. For example, there are plenty of similarities in English and Spanish in the vocabulary section. Nonetheless, native Spanish speakers will counter some difficulties in mastering English. If you’re an English tutor and teach English to native speakers of Spanish, you’ll become familiar with some issues. You’ll notice their problems with the vocabulary, pronunciation, grammar, spelling and punctuation and understanding these issues will help you to address their needs more effectively.

Let’s start with the alphabet. The names of the letters in itself can be confusing to the Spanish learners. The letter “A” in English and “E” in Spanish is similar to “E” and “I.” This may become frustrating for the teacher and to students. For instance, if you ask a Spanish student to write, “SEAT”, he or she will write is as “SIET”. Notice the difference? Apart from the incorrect spelling, the word doesn’t mean anything. But, there are English words too that have different spellings but sound the same. Other examples are the words, “SHOE” and “SLEW”, which will also confuse the students. Encouraging students to read appropriate books can improve their spelling prowess over time.

There are more verb endings in the Spanish language than English. Furthermore, you can make a complete sentence in Spanish without a subject. This is why Spanish speakers of English often omit pronouns when speaking English and one of the reasons why you may notice students saying “is hot” or “will rain tomorrow.” Spaniards also don’t use “do” for questions or helping verbs. For example, you’ll also hear students saying, “I no see him yesterday.”

Another typical difference between English and Spanish is the number of vowel sounds and how this affects the pronunciation. The English language has 12 vowels, whilst Spanish has only five vowel sounds. Distinguishing the difference between the words like “sit” and “seat” or “bit” or “beat” will be confusing for the students. To help students learn to hear and pronounce the vowel sounds properly can be done by encouraging them to practice just one sound like “seat” and “sit”. In addition, you will also see native Spanish speakers putting an “e” before “s” before a word like “estudent” for “student” or “eschool” for “school”.

Spanish has plenty of words that appear and sound a lot like English but with very different meanings. These are referred to as false cognates. For example, “Advice” means “recommendation” in English, whereas “avise” in Spanish means “to warn.” Native Spanish speakers also find it difficult to master phrasal verbs. Phrasal verbs exist in both languages, but there are many in Spanish than English. A good example is Spanish speakers will assume multi-words verbs like, “shut up,” or “shut out” to refer to “shut down.” 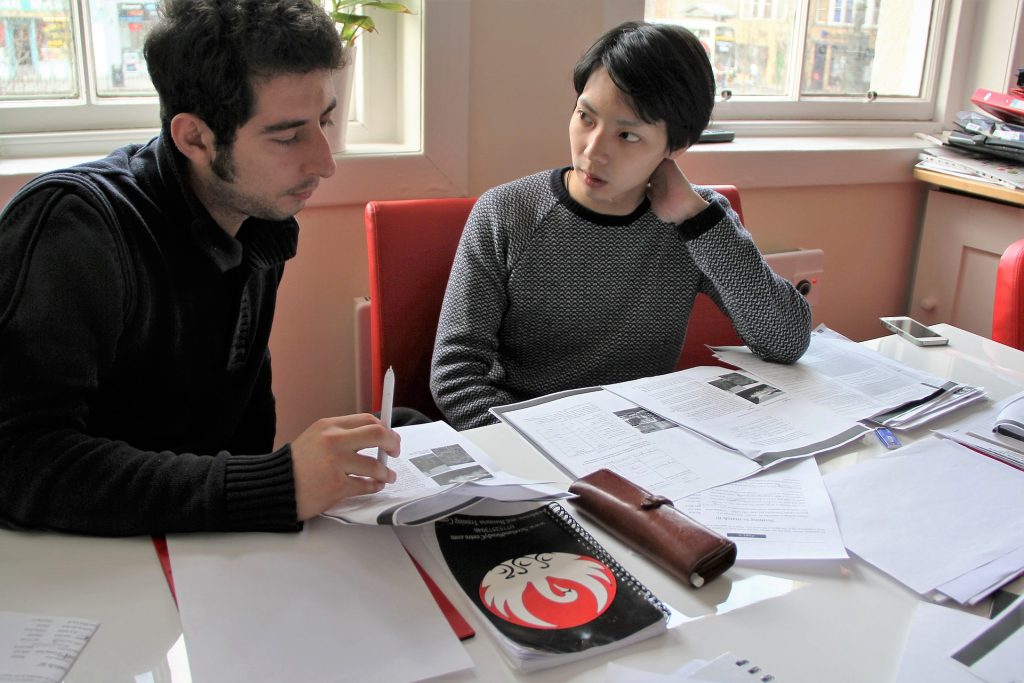 Sometimes, native Spanish speakers will pronounce the silent “l” in words like would or talk. They will also use the Present Simple when referring to events or incidents that happened in the past. Spanish students also get confused to analyze the differences between Present Simple and Present Continuous. They also find it difficult to pronounce words with the diphthong “th” in words such as through, this, though, or thought.

In general, Spaniards tend to pronounce every single letter or phoneme because the pronunciation is easier and straightforward than English. In English, we have words with silent phonemes and the Spanish learners seem to have difficulties with it. Overcoming these linguistic difficulties isn’t easy, but for an older learner, it is more challenging.

Nevertheless, if the problems are identified, eradicating them becomes easier with additional effort.

This article was contributed by SmileTutor, an online home tuition agency which offers English courses held by professional English tutors. Their English tuition courses cater for students, adults, and foreigners who are looking to learn English.