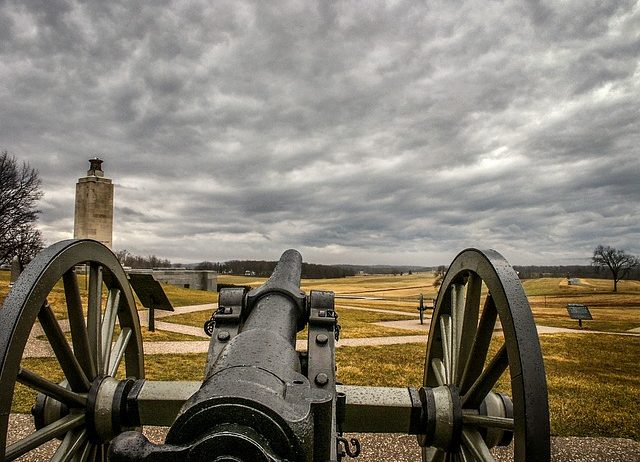 The state of Pennsylvania has played an important role in the history of the United States. The first capital of the U.S was the Pennsylvanian city Philadelphia, and it is in this state where our independence was declared and our government was formed. In addition, the state is home to some of the most famous and bloodiest battles ever fought on American soil. As you might expect, this combination of events has led to many historical sites being erected in the state, some of which are among the most notable in the entire country. If you’re looking for Philadelphia houses for sale, your new home could be a stone’s throw away from a major piece of American history. So what are the most historical parts of the Keystone state? Here are the top five historical sites in Pennsylvania.

One of the most important symbols in American history is the Liberty Bell. Legend states that the Liberty Bell was one of the first bells rung in celebration of the Declaration of Independence, its sounds declaring freedom for the nation. Around the Civil War, the Bell was adopted as a symbol by those who opposed slavery. It is from these people that the Liberty Bell got its name, as it was said to be a symbol of freedom for all people. Ever since then the Liberty Bell has been used to symbolize freedom in a wide variety of ways ranging from Cold War propaganda to corporate logos. Even though the Liberty Bell sports a major crack, it still symbolizes freedom to this day. Today it can be found in Philadelphia, and  its historical and symbolic significance definitely makes it one of the top historical sites in Pennsylvania.

The Battle of Gettysburg was one of the most important battles in the American Civil War and one of the most important military battles in American history. The battle is known as the war’s turning point, ultimately helping the Union defeat the Confederacy and abolish slavery. The battle was extremely bloody, resulting in many lives lost. The Gettysburg Memorial enshrines this important battle, allowing visitors to experience an important part of American history. The area includes several monuments and many artifacts, making it a great hands-on educational experience. It’s great just to see such a historic battlefield, but the monuments and artifacts make this site even better. If you’re looking for a great educational experience about an important time in American history, then visiting Gettysburg would be perfect for you. 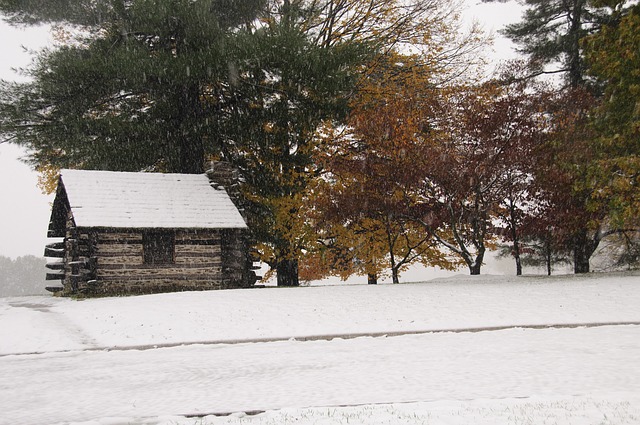 The days at Valley Forge were one of the darkest time periods in American history. The British had just captured Philadelphia, and Washington’s Continental Army was forced to retreat to Valley Forge. It is here where thousands of troops died of malnutrition and exhaustion, creating some of the darkest days in the American Revolution. Today, Valley Forge is a National Park, a location that honors the history and sacrifice of those that were encamped there. The location has an on-site museum that displays artifacts from the time period around the war. In addition, the park has several monuments and historical structures that guests can visit and tour. This historical site offers the perfect opportunity to learn and experience one of the darkest time periods of American history and can remind everyone just how strongly the American spirit can bounce back.

The Declaration of Independence and the United States Constitution are two of the most important documents in American history. Both documents were debated, signed, and adopted in Independence Hall, making the building one of the most important in American history. The building was also the primary meeting place of the Continental Congress, the primitive government we had before our current one. It is here where the founding fathers debated our government and argued for our freedom. The U.S wouldn’t even exist today if it weren’t for the events that transpired in this building. As a result, visiting this location is an absolute must for anyone interested in American history.

George Washington’s crossing of the Delaware River  is one of the most iconic moments of the American Revolutionary War. The crossing and the string of victories that followed were bold moves that changed the outlook of the war and lifted morale. It can be argued that this move saved the nation and turned the Revolutionary War around. Due to this, the event is immortalized in a very famous and iconic painting. Today, there is a historical park at the location where Washington made his risky crossing. At the, you can find a preserved lookout tower, a historic military hospital, as well as dozens of graves for soldiers that were in Washington’s Continental Army. In addition, on each Christmas Washington’s daring crossing is reenacted with replica boats. There is plenty to do at Washington Crossing such as observing historical artifacts and sites, making it the perfect historical location to visit. 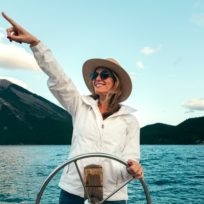 Written by Noah Cooper
Add comment
A Bilingual Child: A Mouth Story Before Bedtime
FacebookTwitter
Exiting the rat race. Lessons learned whilst searching for a simpler life.
This website uses cookies to improve your experience. We'll assume you're ok with this, but you can opt-out if you wish.Accept Read More
Privacy & Cookies Policy